You crank that hot tap on full, but it’s not a satisfying shower … sounds like you have low hot water pressure. After a long day at work or a tough session at the gym, there’s almost nothing more frustrating. But when that water is at a trickle but it’s still hot, diagnosing the cause of low hot water pressure can actually be quite difficult.

So your hot water system has power and it’s producing hot water – it’s just that it’s trickling out of the taps and shower heads slower than a snail on a day off. Low hot water pressure can be difficult to get your head around, and for very good reason – there are plenty of things that may have gone wrong.

Are you ready to diagnose the cause of your low hot water pressure and get all happy and steamy once again under a satisfying blast of shower water? Let’s get straight into it, then:

So it may sound unlikely, but often there’s actually not much wrong at all. Every experienced plumber has been called out to a low hot water pressure problem only to discover that something is stuck in the shower head!

In one case, some plumber’s tape had gotten old and weakened and lodged itself in there. Now that’s what we call a cheap and easy fix!

Oh dear. We hate to say it, but your low hot water pressure might actually be caused by a leak … somewhere! (gulp). To diagnose, turn off all your taps and dash out the front and see if the water meter is still ticking over numbers. If so, call a plumber NOW!

Make sure you also check to see if your hot water system itself is leaking, and if it is, follow our 5 proactive steps for dealing with the problem.

But if you’re luckier than having discovered a sneaky and potentially very damaging leak somewhere in your house, it may well be the case that your hot water service just needs some love.

One of the most common problems with these otherwise reliable units is the filters that lead into the unit. They are prone to becoming blocked, but they’re also not very difficult to clean or replace. Phew.

Another common and not-too-serious problem is with the hot water system’s tempering valve. This handy little device is there for safety and prevents your children (and you!) from scalding yourself with incredibly hot water. But these valves to go wrong or become blocked, so your low hot water pressure could have been caused by that.

With storage hot water systems, there are other valves that can go wrong as well, so with a little bit of luck, these can be changed at fairly low cost by your plumber.

Believe it or not, some people don’t love a steaming hot deluge at the end of the day – and so they fit shower heads that restrict the flow of water. Go figure!

They can reduce your power and water bills, but sometimes they can also reduce your water pressure to tortoise levels. Particularly if you’re renting or you’ve just moved in, some people don’t realise their shower has one of these heads installed, so it’s well worth checking out.

Another potential problem could be caused by a pipe that leads to one of your hot taps. They’re prone to becoming clogged with rust, debris, sediment, calcium and other cloggy-nasties, so you’ll need to call the plumber to help with that one.

Sediment may also have built up in your hot water system, which is a common cause of low hot water pressure when it’s consistent throughout the entire home.

Great local plumbers can flush, clean and drain your ageing hot water systems and potentially save you from having to install a brand new one.

Do you know which plumber installed your hot water system? If it wasn’t an absolute pro – like the guys at Advanced Plumbing & Gas – they may not have plumbed it in properly.

One common mistake is to fit pipes that go in or out of the unit that is too narrow, which will likely affect the hot water pressure. 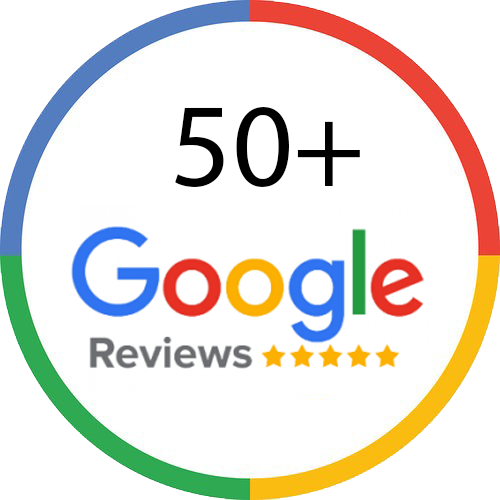